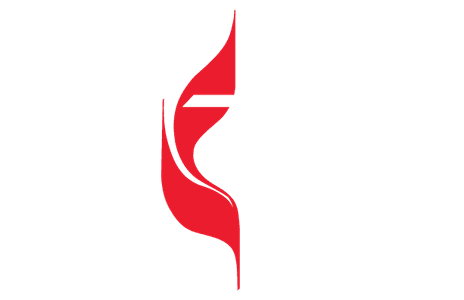 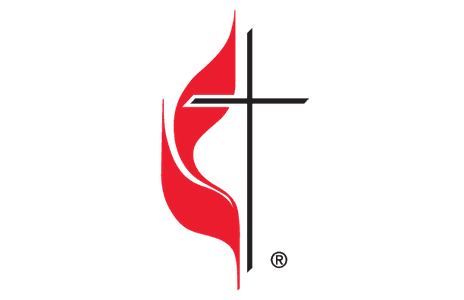 Why We Celebrate on December 25

By Rev. Lee A. Porch

Birthdays were not important to the 1st century Christians.  Births would not have been recorded or celebrated.  The scriptural data about Jesus’ birth provide few clues.  They lean toward the Spring, but are not conclusive.  About 200 A.D., Clement of Alexandria, stated that different groups had tried to determine the year and even the date of Jesus’ birth...  listing the most likely dates:  May 20, March 21, and April 15, 20 or 21, but no agreement.  Due to lack of data, it is impossible to discover a date for Jesus’ birth historically.

The date for Jesus birth was determined theologically.  While births didn’t matter, the deaths were important, so they were recorded and celebrated.  In the early 200’s, a Roman Christian, Sextus Julius Africanus, set out to write the first History of the World.  He identified the date of Jesus’ death as probably March 25, but maybe April 6.  The reason for the discrepancy was that Jewish events (like Passover) were determined by a lunar calendar, and they had to be transferred to a solar calendar.  In the 1st and 2nd century there was a widely held belief that the “saints” died on their birth dates.  Because Jesus conception was the most important theological event (not his birth), they decided that Jesus must have been conceived, not born, on the day he died.  Add nine months = Dec. 25 or Jan. 6.  The birth date was arrived at through a 2nd century theological logic, not 21st century Western logic.  While, the Western church had identified the birth of Jesus as December 25th (and the Eastern Church Jan. 6th), it wasn’t until the late 300’s that they began to celebrate Jesus’ birth with a mass (Christ + mass = Christmas).

The theory that date and celebration of Christmas was an assimilation of the Roman Holiday of Saturnalia is a modern myth.  It was a bogus idea, first put forward by Paul Ernst Jablonski, based on a comment by Pope Gregory in 601, suggesting missionaries assimilate pagan temples and holidays by the Church.  While the church did assimilate sites, dates, and practices from pagan sources in the Middle Ages, there is no evidence this happened earlier in the determination of a date for the birth of Jesus, or in the celebration of his birth.  Sol Invictus was the Roman holiday on Dec. 25th, created by Emperor Aurelian in 274 A.D., many decades after Christ’s birthday was determined.  The fact that a Christian Holy day might fall on a Roman holiday was usually due to the law of averages (they had a lot of holidays), and not some sinister conspiracy or other purpose.  If the date was “borrowed”, it was Emperor Aurelian taking it from the Christians, since Christians had identified Jesus birth long before the Romans even had a holiday on December 25th. 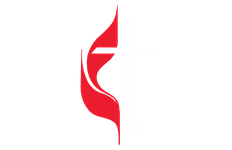